Taxify is rebranding as Bolt 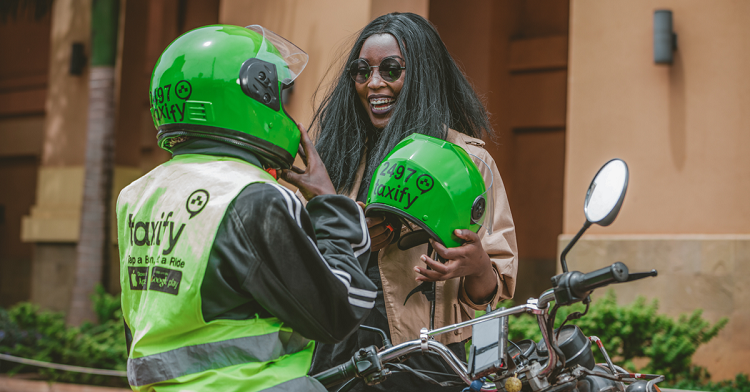 Taxify, the ride-hailing company from Estonia backed by Didi and Daimler is removing “taxi” from its name and rebranding as Bolt.

“We are bullish that the future is fully electric and so we wanted a name that moved us away from the combustion engine,” CEO and co-founder Markus Villig said.

“Taxify launched five years ago with a mission to make urban transportation more convenient and affordable. Our first product was a taxi dispatch solution that gave the company its original name,” he added.

We are happy to announce that Taxify is now Bolt! ⚡️ 👋 🎉
It's time for our name to reflect our mission of building the best way to move in cities, be it by car, scooter or motorbike. pic.twitter.com/8iwWOTmbEm

“While we’ve made progress on our mission, we’ve also started to outgrow parts of our brand, including the name. Given our ambition to solve transportation problems on an increasingly broader scale, we want the brand to reflect the company’s future rather than the past. Our new name ‘Bolt’ stands for fast, effortless movement – exactly what the experience of getting around in a city should be, be it by car, scooter or public transport. It also underscores our belief that the future of transportation will be electric,” said General Manager for East Africa at Bolt, Shivachi Muleji.

Bolt has more than 25 million users in over 30 countries globally.

Luxury homes are popular among Kenya’s super-rich amid concerns over fiscal deficit, ...