IMF and World Bank are ‘Excited’ with Kenya’s Emerging Crisis 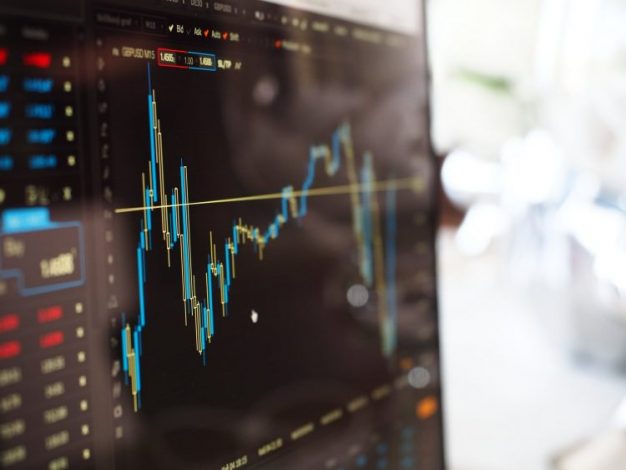 The International Monetary Firm and the World Bank “are extremely excited by the emerging crisis” within Kenya after the country’s  $1.5 Billion Stand-By Arrangement with the IMF came to an end on Friday.

“The program has ended. We will continue engaging the fund going forward” Kenya’s Finance Minister Henry Rotich was quoted by Reuters.

“We continue to build our reserves. We did not draw down on the IMF programme. It definitely says Kenya has come of age about reliance on IMF programmes, but we will continue to engage on new facilities or arrangement that suits Kenya going forward,” he said.

However, Mohamed Wehliye, Advisor, Saudi Arabian Monetary Authority (SAMA), on his Twitter feed he said in the current circumstances, “Kenya will be forced to re-negotiate IMF program albeit on onerous terms. A SAP with budget support is imminent. No more Eurobond issues except for refinancing. End of freebies on social programs and breaks on Chinese loans…One thing is for sure though. We have serious debt issues to address. Those who have buried their heads under the sand now have it up & the IMF and the World Bank are extremely excited by the emerging crisis.”

The SBA facility offers a precautionary credit line that can be tapped in case of external shocks on the economy.

Genghis Capital in an investor brief on noted that “The expiry of the SBA facility would have an impact on the issued sovereign debt at the international markets as investors view the precautionary facility as a safety net. In the event that Kenya is not eligible, this will be deemed as a default trigger on Eurobond. This would also dent Treasury’s prospect of tapping the international markets to refinance the Eurobond that is maturing at the tail end of the fiscal year.”

“A fiscal consolidation in the current fiscal year is supported by the austerity measures on development expenditure. However, we are cautious on the ambitious revenue target (KES 1.95Tn) and nominal GDP prospects (KES in FY 2018/19, which could deter the narrowing of the fiscal deficit,” Genghis Capital adds.

During the July Monetary Policy Committee (MPC) meeting, it said Kenya’s current account deficit had declined to 5.8 percent of GDP in the year to June 2018 and is expected to ease further to 5.4 percent by December 2018.

This was further supported by strong foreign exchange reserves, currently at USD 8.83Bn (5.9 months of import cover). Then, the precautionary arrangement with the International Monetary Fund was equivalent to USD989.8 million.

The SBA, treated as a precautionary facility, was extended for 6-months to give headroom for completion of IMF reviews pegged on the facility.

National Treasury and the Central Bank of Kenya had committed to reduction in the fiscal deficit from 8.8 percent in FY2016/17 to 5.7 percent in FY2018/19, significant modification of interest rate controls and iii) strengthening the monetary policy framework.

Going forward, analysts are of the view that the Executive and the Legislature ‘needs to settle that matter, and quickly’ “If President Uhuru Kenyatta rejects the 2018 Finance Bill, MPs need to work on it, fast so that we have clarity by end September,” Tweeted Ramah Nyang, a Kenyan Business Journalist.