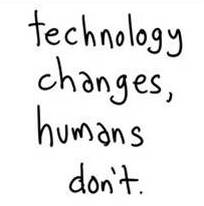 “Over and over again, connecting people with one another is what lasts online. Some folks thought it was about technology, but it’s not.” Seth Godin

Universally high levels of youth unemployment and the rising costs associated with higher education often compel young people to limit their leisure pursuits to career exploration and preparation activities that facilitate the transition from school to work.
This trend helps explain the sustained decline in memberships in sports associations and other organized forms of leisure activity.

In national efforts to include youth in decision-making, consideration must be given to the changes occurring in the political attitudes of young people and in the patterns and structures of youth movements.
To many young people, the world of politics seems far removed from their daily realities of school commitments, leisure activities, and employment challenges.
Many youth fail to see a connection between these realities and the impact of public policies on their lives.
Is there a solution? Think about the power of the social media!!!
“I believe that social networking should provide some positive outcome to people. It all starts with the kind of people we add to our networks. What kind of stuff do they post? How relevant are their postings? I have come to find that social networking is all about “garbage in and garbage out”.  Brenda Zulu 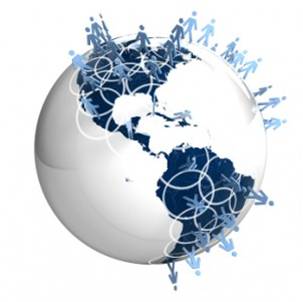 Social media helps people reconnect the dots in their life. It enables them to stay in touch with what’s happening in the lives of people who matter to them. It allows them to voluntarily express their views on what they like, what they dislike and what they want. It helps them create, control and contribute to a body of knowledge.
With social media, a few close friends are now the core, followed by the family and then some more friends and then relatives.

It is amazing how the world has become a small place in the face of social networking.

Life
From weary to strong
Poor to rich
Unhealthy to healthy
Ugly to beautiful
Gave a hand, came in passion.
My togetherness kept me going.
Till now found that
Was lost but now newly found
and branded.
Faith Kansiime
http://blog.empowerafricanchildren.org/empower_african_children_/2008/04/sitting-with-fa.html

Why Is It Important For Taxpayers To File Tax Returns?

Why Death Sentence Has Not Been Defined in Kenyan Law

The Kenyan Judiciary Should Not Be Apologetic – Justice Odunga

How Long Can Wood Smoke be Denied as a Health Issue?