What is the Bearing of Culture on Journalistic Ethics? 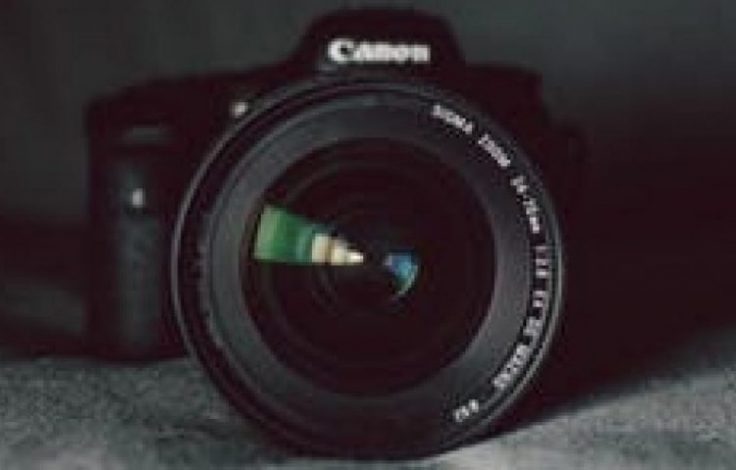 Culture is a system of shared belief, values, customs, behaviours and rituals that members of a society use to cope with another (the total way of life of a people). Moreover, communication cannot be over-estimated for human life, for without communication no society can exist, much less develop and survive.
This case, communication is the systematic process in which people create shared meanings. The meaning is created and shared by groups of people through participation that form the context of common interpretations.
Communication gives expression to culture while the latter serves as the basis and that which gives meaning to the former (communication code, context and meaning are determined by culture) (Kuncizik: 1984).
If there is to be successful intercultural communication (occurs whenever a message producer is a member of one experiential background and a message receiver is a member of a different experiential background), we must be aware of the cultural factors affecting communication in both our own culture and the culture of the party. Attention must be paid, for example, to cultural variables, which greatly affect the perceptual processes and hence, our intercultural communicative behaviour. A few examples of such variables:
Attitudes: these are psychological states that predispose us to act in certain ways, e.g. ethnocentrism, viewing people by using our own ways as the standard for all judgment and stereotype, assigning of attributes to another person solely on the basis of the class they belong.
Patterns of thought: these are methods adopted for defining sources of knowledge, and organizing coherent thinking- reasoning patterns. To improve our intercultural communication, we must be aware of the effects that differences in reasoning patterns have on communicative behaviour.
Roles and role prescriptions: they vary culturally- e.g. male-female role behaviours of members of one culture may seem strange to members of another culture. The holds true for such variables as social organization, language, space, time conceptulisation, and the many non-verbal expressions.
All these variables have the ability to influence our perception and to affect the meaning we assign to communicative acts. Therefore, a need to improve our intercultural communication ability, we need to be aware of the effect which differences in all these have on communicative behavior.
Since the birth of modern journalism in the 17th century, journalism has gradually broadened the scope of the people that it claims to serve — from factions to specific social classes to the public of nations. The journalistic principle of “serving the public interest” has been understood, tacitly or explicitly, as serving one’s own public, social class or nation.
The other principles of objectivity, impartiality and editorial independence were limited by this parochial understanding of who journalism serves. For example, “impartiality” meant being impartial in one’s coverage of rival groups within one’s society, but not necessarily being impartial to groups outside one’s national boundaries.

The growth of global journalism, then, can be seen as a platform that is now shaping journalism ethics — to regard journalism’s “public” as the citizens of the world, and to interpret the ethical principles of objectivity, balance, and independence in an international manner.

On a historical perspective regarding the widely differing ideas underlying free expression authoritarian, libertarian and social responsibility models, distinguished by the levels of freedom they each allow and by the attitudes of the ruling and political classes towards the freedoms grated to offer good point for discussing the press and democracy.
Of great importance in relation to culture and journalism is the social responsibility model.  Mass media had grown too powerful and needed to become more socially responsible. Key recommendations encouraged comprehensive news reports that put issues and events in context, more news forums for the exchange of ideas, better coverage of society’s range of economic classes and social groups (Campbell 1998: 442).
This is a normative theory calling for responsible ethical industry operation. Journalists being a part of society means we need to adhere to rules that help that society work an ordered society is one in which everyone knows, accepts and ideally, adheres to the rules and also accepts the right of society to judge and punish those who break those rules.
Some elements of unacceptable social behavior are damaging enough to a society for the whole of that society to be concerned with their suppression.
Although society is naturally concerned with actions that apply to the whole of society, there are a number of actions hat can only be perpetrated by certain people in certain positions. Some are so important to society that they are legislated.
This is where professional ethics become important. A journalist is in the same position. For example, if he or she takes advantage of a situation and does not deal fairly with those to whom he or she owes loyalty, it is unlikely that society will suffer directly. There is a wide range of issues in which journalists are involved that are not subject to the law but must be considered from an ethical viewpoint (Linard:2002: pp2).
Culture influences the language use of communication between members of a diverse culture. This can be a challenge in the way culture influences communication styles. Therefore, as communicators, we should understand that:
On the other hand, culture has a great influence on group communication. It is one of the forces that shape the action in which they exist. Providing a set of constituted assumptions that determine how members will behave towards one another. Of importance is the collectivism aspect where societies feel loyalties and obligation to groups of which they are members.
This is an important perspective when relating culture and journalism ethics because Journalism ethics are becoming more “cosmopolitan” in tone and perspective. 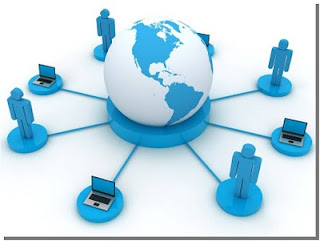 Enhancing this aspect, trends working together to crystallize the growing need for developing intercultural sensitivities and improve communication techniques. Learning more about how culture affects behavior helps to reduce friction and misunderstanding. Cultures affecting the need to communicate across cultures are:
The global journalist’s primary loyalty is to the information needs of world citizens. Journalists should refuse to define themselves as attached primarily to factions, regions or even countries. Serving the public means serving more than one’s local readership or audience, or even the public of one’s country.
The global journalist frames issues broadly and uses a diversity of sources and perspectives to promote a nuanced understanding of issues from an international perspective. Journalism should work against narrow ethnocentrism or patriotism.  Under global journalism ethics, objectivity becomes the ideal of informing impartially from an international stance.
Objectivity in journalism has usually been understood as the duty to avoid bias toward groups within one’s own country. Global objectivity takes on the additional responsibility of allowing bias towards one’s country or culture as a whole to distort reports, especially reports on international issues.

Objective reports, to be accurate and balanced, must contain all relevant international sources and cross-cultural perspectives. In addition, global journalism asks journalists to be more conscious of how they frame the global public’s perspective on major stories, and how they set the international news agenda. The aim of global journalism should be more than helping the public sphere “go well” at home, as civic journalists say. The aim should be to facilitate rational deliberation in a global public sphere.

Global journalism ethics implies a firm journalistic response to inward-looking attitudes, such as extreme patriotism. Cosmopolitanism means that the primary ethical duty of global journalism in times of conflict and uncertainty is not patriotism of blind allegiance or muted criticism. Public duty calls for independent, hard-edged news, along with investigations and analysis.

The functions a society assigns to the press or mass media are also decisive to journalistic ethics. Therefore To upgrade social values the journalist should:
TagsGlobal journalism
Previous Article

It is time for green revolution on development agenda

A world of connectivity has become a world for social change