Nigerian governors resolve to declare State of Emergency on Rape 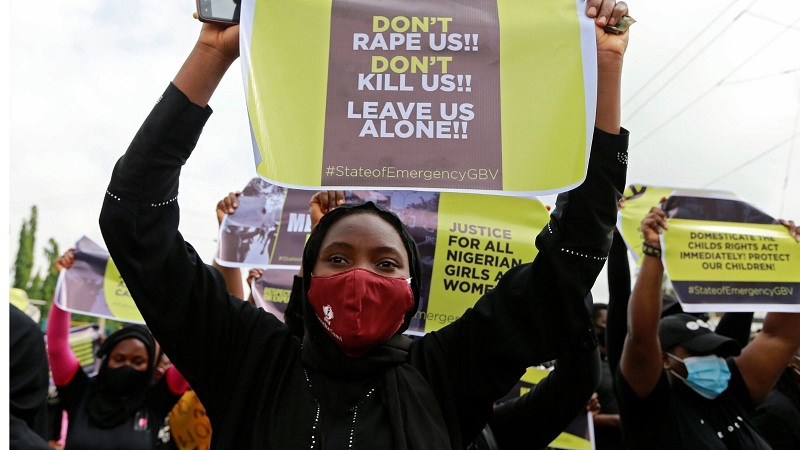 Nigerian governors resolve to declare State of Emergency on Rape

Nigerian Council of Governors have agreed to declare a state of emergency on rape.

Nigeria has been rocked by a spate of sexual violence on women that have led the forum for governors to act.

Nigerian Governor’s Forum (NGF) reported that the forum is calling on all states to set up a sex offender’s register and to sign on to two federal laws which punish rape and violence against women and children.

In a statement, NGF chairperson Kayode Fayemi said that the forum also invited the country’s police chiefs to brief the governors on efforts they were taking to deal with sexual and gender-based violence in the country. 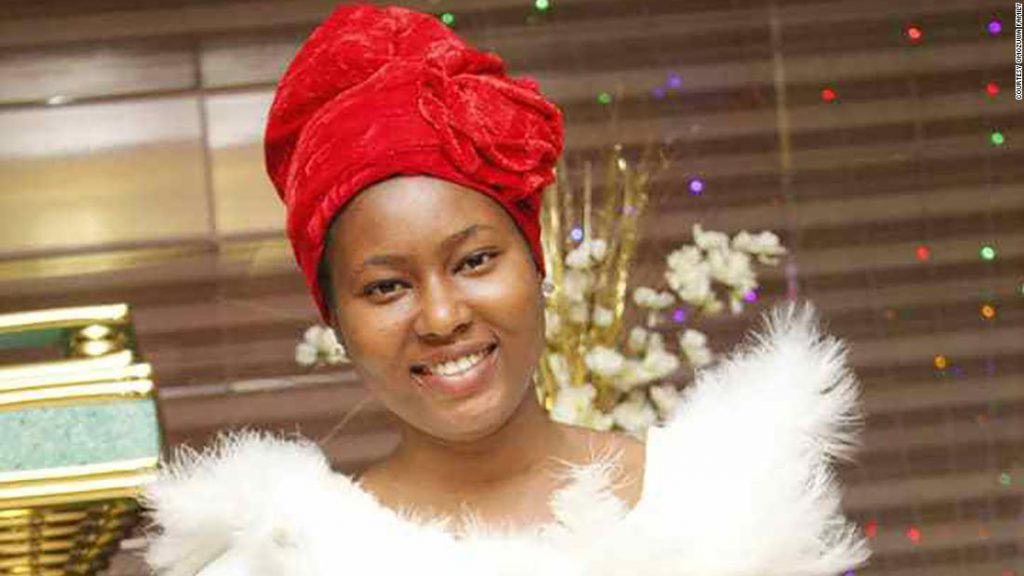 This comes amid outrage from women associations in the country that called on the government to ensure that justice was served following the brutal rape of two female students. The nation has also witnessed a string of violent incidents against several women in the past weeks.

On May 27, university student Uwaila Vera Omozuwa died a few days after she was attacked in a church in Benin City.

On June 1, another college student Barakat Bello was raped and killed during a robbery attack in her home in Ibadan. 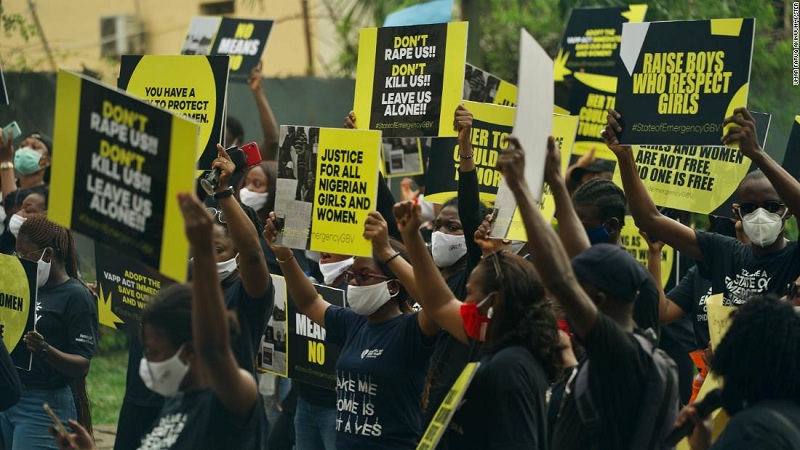 Last Friday, President Muhammadu Buhari reiterated his government’s commitment to fighting gender-based violence. He further assured the citizens that the police were working to ensure justice in recent cases.

In a televised address on Democracy Day, President Buhari said:

I am particularly upset at recent incidents of rape, especially of very young girls. The police are pursuing these cases with a view to bringing perpetrators of these heinous crimes to swift justice. I wish to assure all our women of this administration’s determination to fight Gender-Based Violence through the instrumentality of the law and awareness creation.

A study by UNICEF in 2014 indicated that violence against women is a daily reality in Nigeria, where 25% of girls have experienced sexual violence before the age of 18, compared with 10% of boys.