The World of Sports has been severely hit by the Coronavirus outbreak in the world with the number of reported cases continue to rise with each passing day.

The English Premier League joined the list of sporting events cancelled or postponed amidst the outbreak.

Fixtures across the England Football Leagues announced a ‘postponement of fixtures until April 3’ which will still be subject to discussion.

While Liverpool players and fans lead the heap of those hoping and praying that the season is recalled for them to land the coveted trophy that has eluded them for 30 years (that is quite long), another batch of individuals are unsure of what the suspension of the league means to their contracts at their clubs bearing in mind that there is a prospect of the season being extended beyond June 30 – the date when their contract ends.

While all this remains a speculation and a matter of ‘let us wait and see’, the following is a list of top names who could be affected by the uncertainty of when the games will resume: 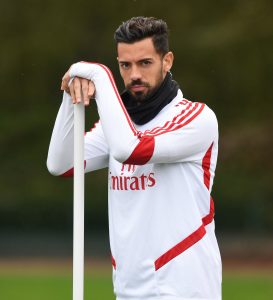 The towering Brazilian’s loan at the North London outfit will be ending and a good number of the Arsenal faithful will be hoping that the team would sign the 26-year old on a permanent deal.

His move from Flamengo in January had attracted controversy when the Brazilian team appeared to differ with Arsenal on the player’s contract.

While he only made two appearances in an Arsenal shirt and maintained two clean-sheets, the Brazilian showed a solid impression of what the team has been missing, he will definitely make a permanent move to the side. 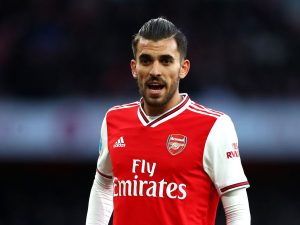 When the Spaniard made a loan move from Real Madrid to Arsenal, he arrived with much pomp and expectations.

Supposedly brought in to fill the boots of Aaron Ramsey, the 23-year old showed flashes of brilliance at ball control and an eye for goal.

This was soon to be briefly cut when he limped off with a hamstring injury in a 1-1 draw with Vitoria in the Europa league.

In January, the midfielder is said to have asked his parent club to get him another club to move to.

With Mikel Arteta replacing Unai Emery, Ceballos’ future at the Gunners appeared reprieved as the Manager looking for more progressive passers in the squad.

The Los Blancos loanee has repaid the faith by starring in a deep midfield role and odds are that he will remain at the club. 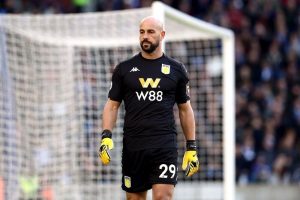 The former Liverpool shot stopper has been on loan at Villa Park with his loan set to end in June.

The 37-year old Spaniard joined Villa Park after losing Tom Heaton to a knee injury that ruled the England international out of season.

While Reina showed glimpses of his prime days (during Villa’s home loss to Spurs, he made seven saves including a penalty), the veteran goalkeeper may be on his way back to AC Milan. 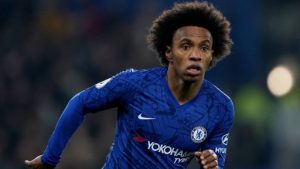 The 31-year old Brazilian is out of contract at the Bridge and rumors are that the winger may ‘join a London side as his family is comfortable in London’.

There have an on and off speculation of him joining Barcelona, but questions remain on this considering his age. 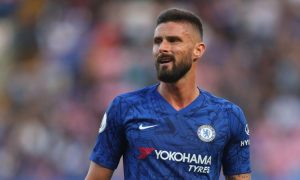 The arrivals of Alexandre Lacazette and Pierre-Emerick Aubameyang marked the end of his five and a half year stay at North London.

The French striker moved to Chelsea in an attempt to better his chance of featuring in the World Cup.

The marksman’s time at the Bridge seems to be up as reports in January indicated that he was keen on a move away having been reduced to a fringe player at the team. 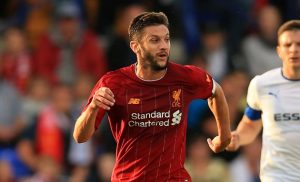 When the attacking midfielder made a big-money move from Southampton in 2014, many expected that the swift and creative attacker will be a sensation at Anfield.

This was not to be as the England international has been plagued with injuries and match-fitness concerns during his spell with the Reds.

Tottenham and Leicester FC have been linked with the 31-year old.

The list of midfielders with immense creativity, passing ability and possession-retaining awareness would be incomplete without the Spaniard.

Having joined the blue side of Manchester at the start of the 2010-11 season, the diminutive midfielder led the team to four premier league titles, two FA cups and five League cups.

With the young Phil Foden earmarked as his long-term successor, David Silva will leave the club having dazzled the premier league with much brilliance.

With his contract ending in the summer, the 31-year old Serbian international is among players anticipated to leave Old Trafford at the end of the season.

Back in December, speculation had it that he was set to join Tottenham Hotspurs in the January transfer window.

But during a pre-match press conference ahead of the Manchester derby, United boss Ole Gunnar Solskjaer reported that “we have agreed with him so he will stay. 100 per cent.”

Having joined Spurs in 2012 for £12million, the 32-year old Belgian defender is set to leave at the end of the season.

While neither the club nor the former Ajax player remain tight-lipped about his future, a move away from the London side looks imminent.