The East Africa region will achieve solid economic performance in 2020 according to the economic outlook report by Standard Chartered.

“A still-solid growth performance in East Africa should mean that the sub-region remains one of the continent’s outperformers,” said Razia Khan, chief economist for Africa and the Middle East at Standard Chartered Bank Wednesday when releasing the report. 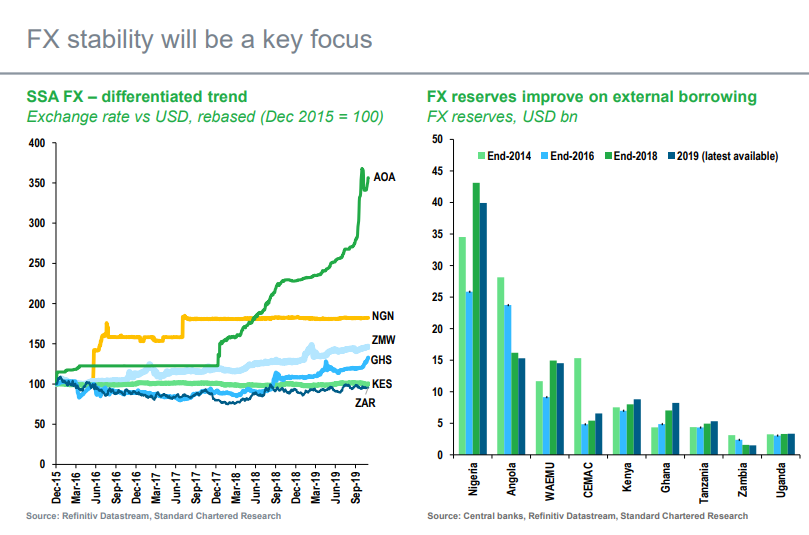 They expect Kenya’s economy to accelerate to 5.8 percent, Uganda by 6.0 percent and Tanzania by 6.5 percent this year.

“Our expectations for Kenya’s growth in 2020 will not be far off from the estimated 6%,” she said.

“Encouragingly, authorities have unveiled plans for further cuts to discretionary spending. Revenue administration measures are already bearing fruit, with an improved record on tax collection in the recent past,” Khan said.

“The key test for Kenya in the years ahead will be the strength of its fiscal consolidation intent. Encouragingly, authorities have unveiled plans for further cuts to discretionary spending,” she said.

On the other hand, the Central Bank of Kenya (CBK) expects the economy to grow by 6.2 percent in 2020 up from 5.7 percent in 2019 mainly due to a recovery in agriculture, robust private-sector credit growth and improved performance of micro, small and medium enterprises (MSMEs).

Although the full impact of the regional locust invasion is difficult to assess, food prices have already been pressured higher – from a low base – by December flooding in eastern Uganda.

“We now expect the Bank of Uganda to keep its policy rate on hold at 9.0% throughout 2020, having previously seen scope for more easing. Given elections in 2021, and rising caution over the extent of the government’s public financing requirement, we see the BoU adopting a tighter policy stance, with 200bps of rate hikes in 2021.” 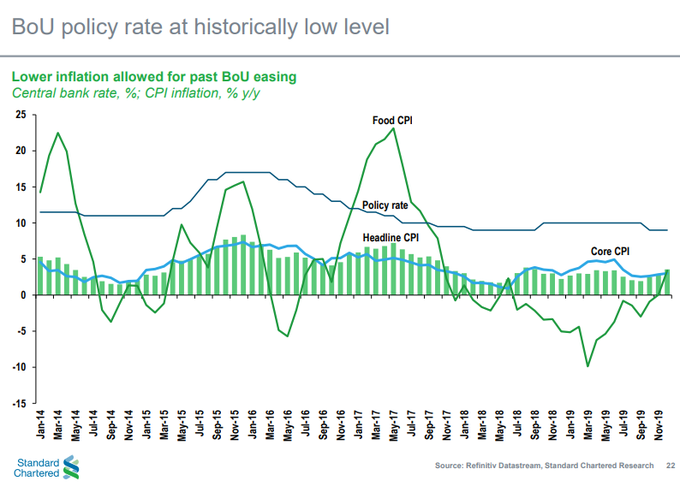 “Uganda’s fiscal policy challenges will remain centered on raising its low rate of revenue collection. Ideally, the authorities want to see a gradual increment of at least 0.5ppt of GDP in revenue each year. Achieving sustained progress in revenue mobilization, especially with elections approaching, has traditionally been a challenge,” said Razia Khan.

Following an easing of monetary policy in 2018-19, private-sector credit extension is starting to accelerate, having previously been in negative territory in 2017. 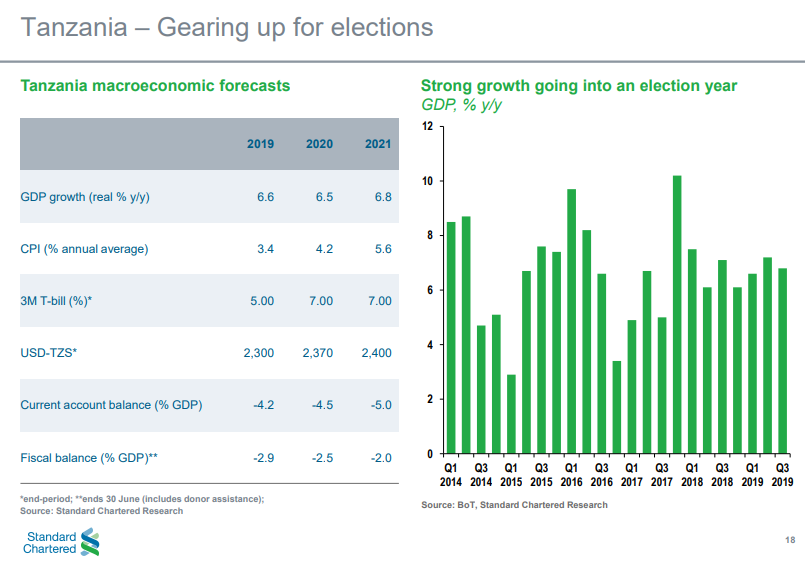 In 2019, the trade deficit increased on higher capital goods and oil imports. This was despite higher gold exports, which increased 26% y/y in the year to September 2019 due to higher prices; and the recommencement of cashew exports. 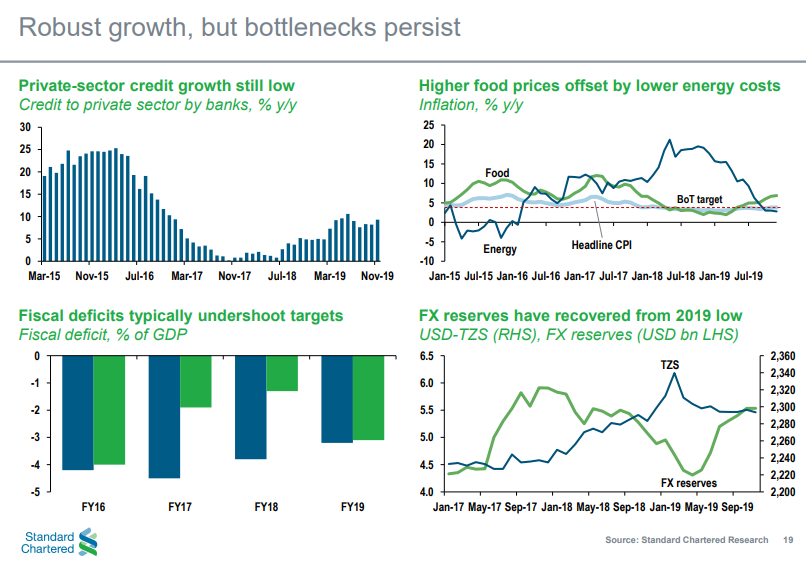 Petrol Prices Up by KSh 0.77; Kerosene, Diesel Unchanged in June

Kenya Needs a ‘Booster’ for its Overstretched Health Sector