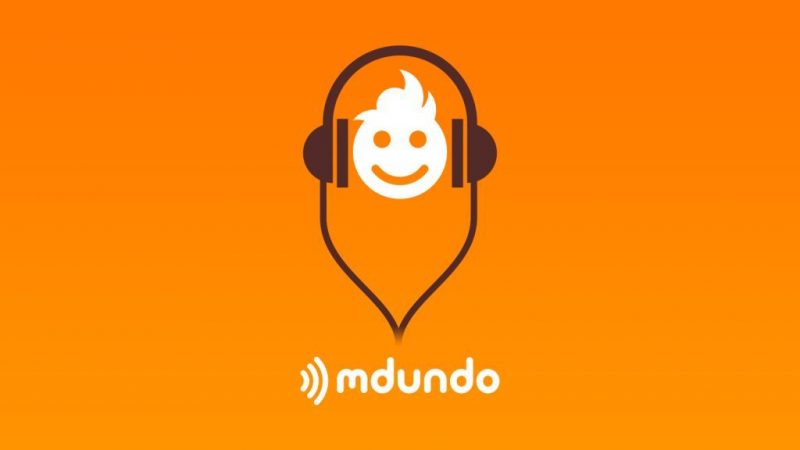 Global web operator Opera has partnered with Mdundo, an African music sharing platform, in an agreement that will see the latter’s users gain access and listen to and download music listed on the platform for free.

Opera Mini users will listen to and download their favorite songs from the most recognized artists in Nigeria, Ghana, Kenya, Tanzania, South Africa, Uganda, Mozambique, Zambia, and Zimbabwe.

Through this partnership, Opera seeks to expand the functionalities of Opera Mini and bring African music fans closer to their favorite songs.

“Mdundo has changed the way people listen to music on their smartphones,” said Michael Gray, Product Director of Opera Mini Africa. “Now with Mdundo support in Opera Mini, music fans can access a music catalog that includes the best local artists, the most popular songs in their country, and the fastest-growing independent local artist platform.”

“The Opera Mini browser is among the most popular browsers in Africa,” said Martin Nielsen, CEO Mdundo. “Through this partnership, we are expanding the reach of our popular music service to make it even easier to use.”

Opera Mini is a popular and fast lightweight browser used by more than 100 million people around the world. Its success builds upon its great ability to speed up browsing while also saving up to 90% of data when browsing with its unique compression feature enabled.

Opera Mini users can start listening to their favorite music with Mdundo as soon as they open the browser, with Mdundo displaying the 100 most popular songs in the country according to the geographical location of the user. This lets users switch between music and news faster and easier.

Mdundo became one of the leading streaming music services in Africa after its release in Kenya in 2013. The music platform has one of the largest catalogs of independent African artists, who can easily upload their songs to Mdundo’s platform, manage their catalog and commercialize their music themselves. Additionally, they become part of the fastest growing online music catalog of independent artists in Africa.

“We love when African artists create new songs or produce new albums, and at Mdundo we are taking the side of the artists,” said Martin Nielsen, CEO of Mdundo. “At Mdundo we enable artists to keep track of their fans and we split the revenue generated from the site fairly with the artists.”